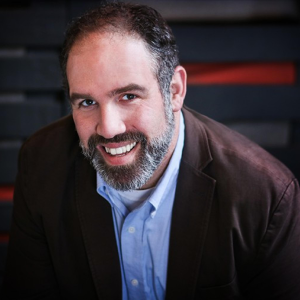 Retort to Leo Laporte on SEO and it’s value

So I was listening to Leo Laporte’s show This Week in Google, for which I’m a huge fan (of all of his shows actually). I was rather disturbed by his blatant accusation that there is no need for SEO, Search Engine Optimization. He was citing Derek Powazek’s bashing of SEO and Danny Sullivan’s response in defense of SEO.

Leo, really doesn’t have to worry about SEO, like us non-tech celebrities do. He has such a loyal and large following (myself included) that he is making millions in advertising dollars. But Leo, those small mom & pop shops who have tons of competition do need SEO. They need to be competitive in their space both online and in life in general. Take it from someone who is in a very saturated marketing. I’m a Web designer in Philadelphia and I rank really well for some topics and not so well for other topics. The latter are improving because of my efforts in SEO.

Many of my clients ask me to explain what SEO is. I tell them that it isn’t some type of voodoo or anything dishonest (though some tactics if used the wrong way can get you in trouble. SEO is, when you boil right down to it, simply helping the search engines, whether it be Google, Yahoo, Bing or any others, index and rank your site better.

Leo mentioned that all most people need to do is a few things and they will rank well. It’s not that easy. And what bothers me most is that Leo, who had a big following is spreading this wrong information.

When you learn SEO, however long it takes (after all it’s constantly evolving), you’ll learn it’s more about marketing than spamming the system. And in marketing you sometimes have to take creative approaches to find a solution and this is a big part of SEO. It’s not just changing meta tags and file names. Heck, I wish it were that easy, but it’s not.

Yes there are bad people in the industry that take advantage of the less knowledgeable, but the majority of SEOs are honest hard working people.

I wouldn’t blindly take sides in this debate especially when you carry so much clout.

Danny Sullivan says this in response to Derek’s attack:

Let me be clear. I totally agree with your core advice. Build a site for visitors. Have great content. These are the keys to success, not just with SEO but with anything you want to do. In fact, we just had an article on our site here reinforcing this.

With my company, Goldstein Media, I am lucky to work with some really intelligent people in the SEO space and in the Design space and I can tell you right now, that they aren’t dishonest, snake-oil salesmen that you and Derek have made them out to be.

Now I’m sure Leo’s gotten a fair amount of response to what you said. And like I said before  I’m a huge fan of his and will continue to be, but he really shouldn’t belittle a whole industry just because you don’t need it or one person makes a damning case against it. 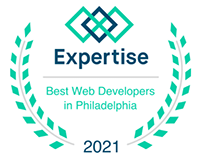 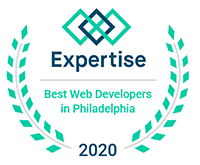